You are here: Home » Cinema » Bollywood » Akshay Kumar gears up for high-octane action in Dishoom!

While ‘Dishoom’ is nearing to its release on July 29th, the film’s makers are leaving no stone unturned in promoting the film. While, Varun Dhawan, Jaqcueline Fernandez and John Abraham are on a promotional spree, the film’s team have released Akshay Kumar’s first look from ‘Dishoom’.

Well, get ready for the surprise package of Dishoom. Presenting Akshay Kumar in a never seen before avatar for a special cameo in Rohit Dhawan’s Dishoom. 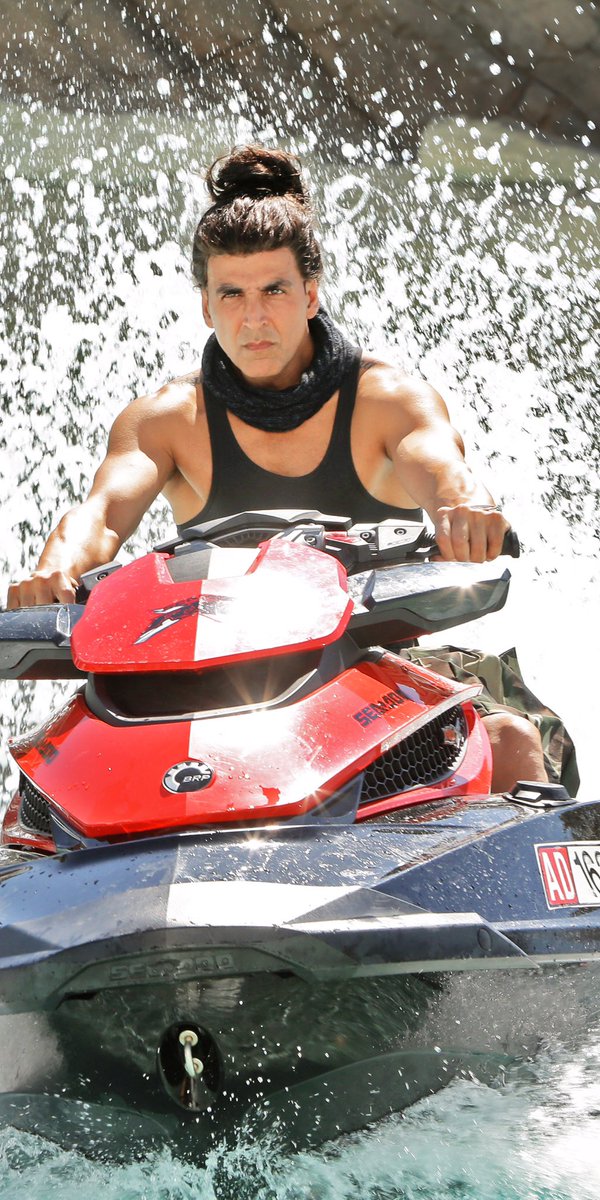 A cameo I had a ball shooting.Wishing all the luck to my friends Sajid,John,Varun & Jacky!Pack a punch with #Dishoom

‘Dishoom’, presented by Eros International and Produced by Nadiadwala Grandson Entertainment is all set to release on 29th July 2016