Mob on rampage after 11 cows killed in Firozabad
Lovers’ tiff between Ranveer and Deepika?

A government spokesman said that more companies of the Paramilitary forces have been demanded by the State.

Haryana government has made elaborate security arrangements to deal with the Jat agitation which is being launched on Sunday and has deployed 48 companies of the paramilitary forces, as well as imposed restrictions under section 144 of the Code of Criminal Procedure at various like Hisar, Rohtak, Jind and Ambala.

A government spokesman said that more companies of the Paramilitary forces have been demanded by the State. 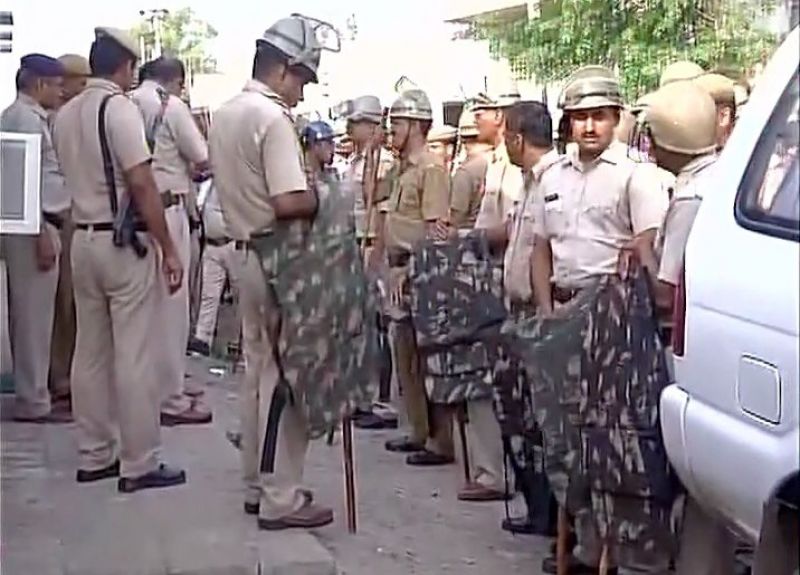 He said that the police have banned the assembly of five or more persons near government offices, residences of MLAs and MPs, civil hospitals and premises of public sector enterprises.

Meanwhile, Sonepat District Magistrate K Makarand Pandurang has ordered banning of all internet services and Bulk SMS sent via mobile, under Section 144 with immediate effect, to ward off any tension. The ban will remain in force till further orders.

The District Magistrate said that these services might be used to spread misinformation and rumours and that these services including social media can also be used in illegal activities such as blocking roads, highways and railway tracks, damaging government property and disrupting essential services and supply of food.