Renault-Nissan Alliance want to be at No. 3 In Passenger Car Segment
Honda teases CBR250RR in a video

Hero MotoCorp has added another model to its Splendor series, the iSmart 110. This new offering is the first to be indigenously developed by Hero MotoCorp after its split with erstwhile partner Honda. The Splendor iSmart 110 was first unveiled at the 2016 Auto Expo and has now officially been launched at Rs 53,300 (ex-showroom New Delhi). 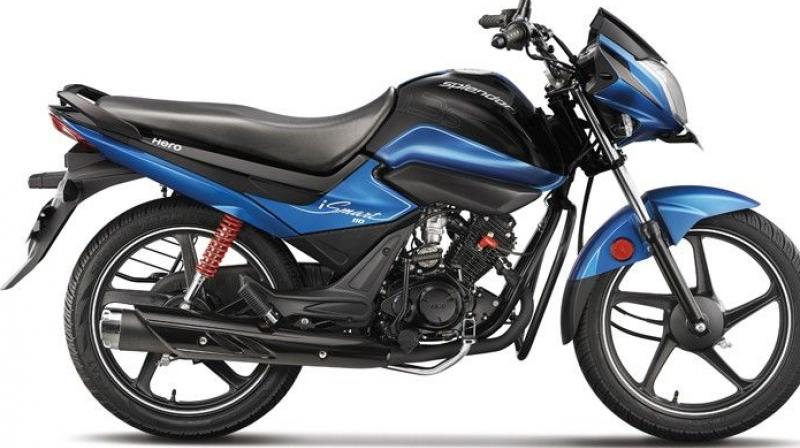 The Splendor iSmart 110 has been styled with an evolved design language along with fresh colour schemes. It features black alloy wheels, split rear grab rails and a semi-digital instrument cluster. The motorcycle is also equipped with Automatic Headlamp On (AHO) for better visibility/safety of the rider. Notably, the riders will not have the option of switching it off. As the name suggests, the motorcycle is powered by an 110cc air-cooled, single-cylinder TOD (torque on demand) engine that is capable of producing 9.4PS of power and 9Nm of peak torque. Power is transmitted to the rear wheel via a 4-speed transmission. Hero MotoCorp has equipped the motorcycle with its i3S (Idle Stop and Start System) technology that was first featured in the Splendor iSmart. The i3S technology is programmed to switch off the engine after the bike has idled in neutral for five seconds, after which the rider depresses the clutch lever to engage gear automatically and start the motorcycle, which in turn helps save fuel. The Splendor iSmart 110 comes with 130mm drum brakes at the front while the rear gets a 110mm unit.

In the current 110cc commuter segment of motorcycles, the Hero Splendor iSmart 110 will be seen competing against the rivals of the Honda Livo, Yamaha Saluto RX and the new TVS Victor.