You are here: Home » Business » Honda teases CBR250RR in a video

Honda first took the wraps off the entry-level super sports concept, the CBR 250RR at the 2015 Tokyo Motor Show. At the unveil last year the bike turned generated a lot of curiosity and now Honda has given us another sneak peek by releasing a teaser video of the next-generation CBR 250RR. Currently, Hondasells the CBR 250R in India, which is based on a sport-tourer platform and comes with a single pot unit. The CBR 250RR though sports a more aggressive design and riding posture, and also delivers better output thanks to a twin-cylinder engine. 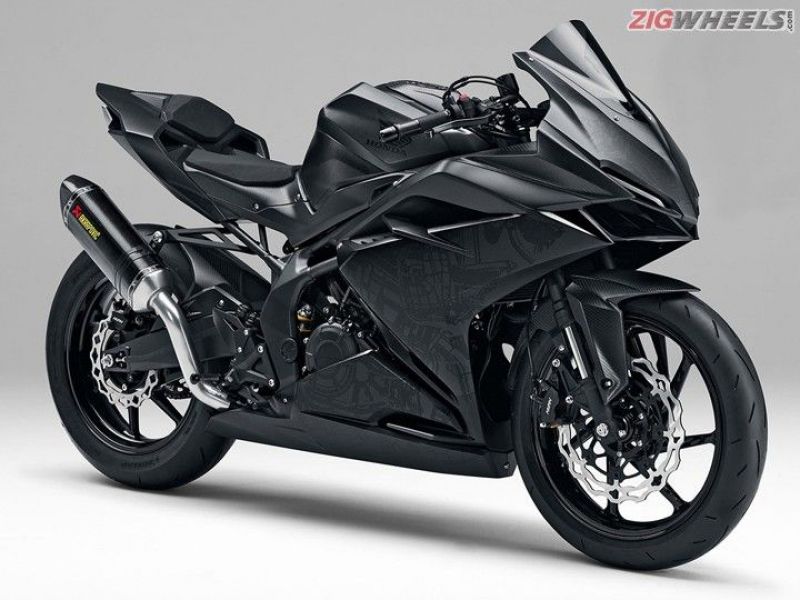 Looking at the teaser video, Honda has provided few highlights of the motorcycle, such as the aggressive design language with sharp and edgy lines with a fully faired body, clip-on handle bars, rear set foot-pegs and the conventional single side exhaust muffler. Honda has not disclosed any information regarding the power figures of the engine, but the twin-cylinder motor is expected to produce around 37-40PS of max power and a peak torque of around 23Nm. While the motor will come coupled to a 6-speed gearbox, it could also be equipped with ride-by-wire system and switchable riding modes. Other cycle parts present on the motorcycle will be USD forks at the front and a monoshock at the rear. Braking duties will be handled by petal disc brakes at both ends with ABS as an optional feature. 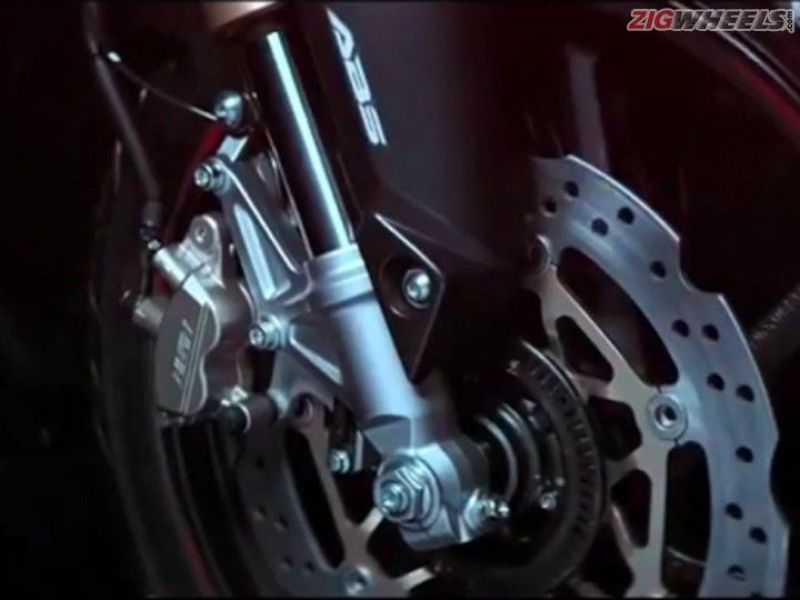 Production of the CBR 250RR will be carried out at Honda’s manufacturing facility in Indonesia to keep the costs low. For India, Honda is likely to bring the CBR 250RR by next year via the CKD route. When launched, the CBR 250RR is expected to hover around the Rs 3 lakh mark and will rival the likes of theKawasaki Ninja 300 and the Yamaha YZF-R3.