You are here: Home » Sports » Cricket » Ind vs WI: India get into Jamaican groove with heavy work-out

Shivaay’s trailer to release with Akshay Kumar’s Rustom
Ind vs WI: Cheteshwar Pujara not too worried about form

Wriddhiman Saha, who equalled MS Dhoni and Syed Kirmani’s record of six dismissals in an innings, worked on his keeping skills as India gear up for the second Test against West Indies.

Jamaica: Indian cricket team hit the nets at Sabina Park on the Wednesday morning, hours after landing here, and followed a rigorous exercise to get used to the hot and humid conditions.

The entire team put in some effort, with different batting and bowling sessions following the regular drill. 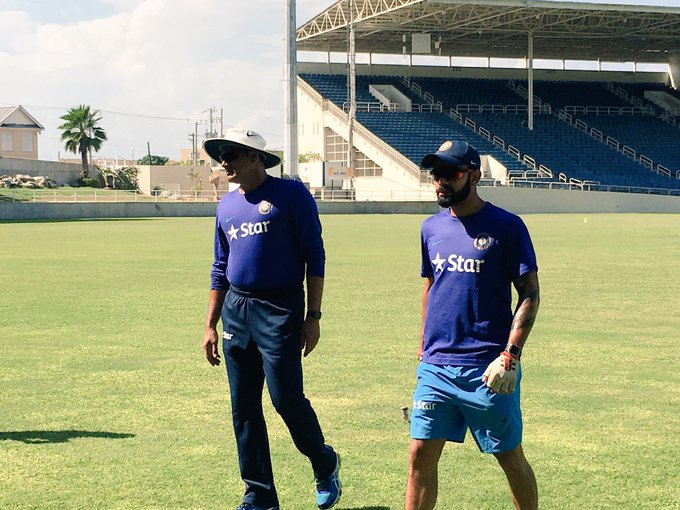 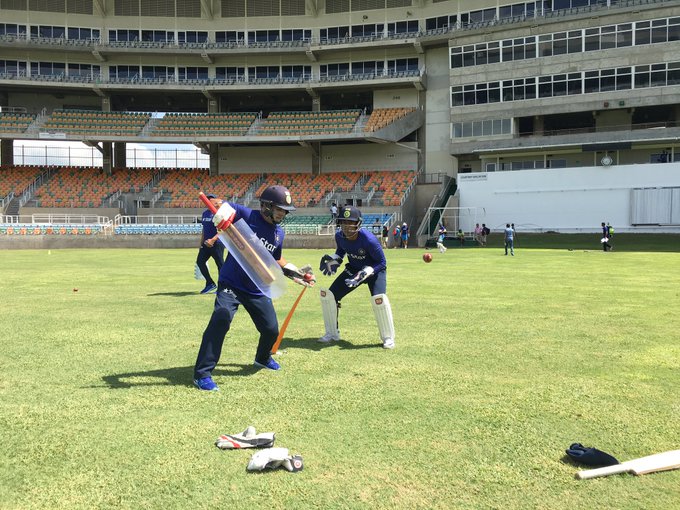 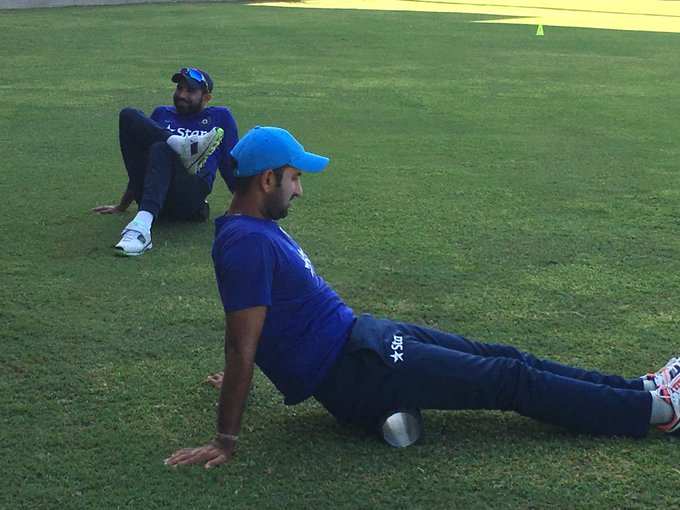 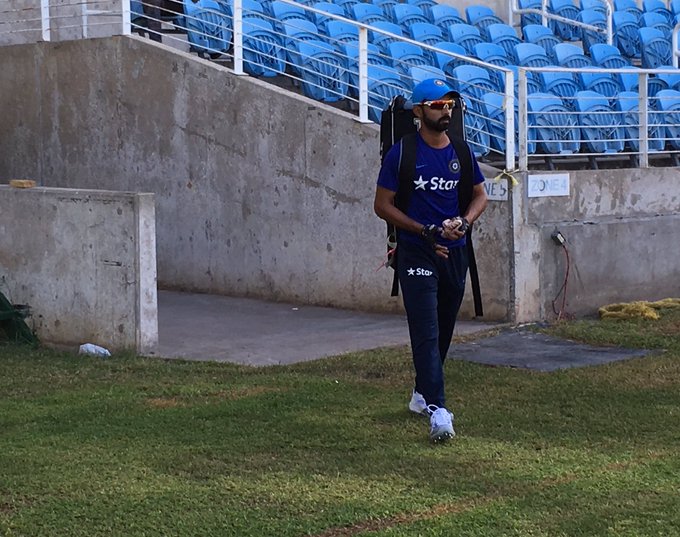 Wriddhiman Saha worked on his keeping skills in particular. Murali Vijay seemed happy about his sore thumb whilst flying out of Antigua but he continued to watch his workload with a light workout.

Left-handed opener Shikhar Dhawan went full hammer and tongs in the nets and took throw-downs on the practice wickets on-ground as well, which seemed to be quite grassy three days before the second Test.

“Working out here for long today has helped us get used to the conditions here. It is pretty hot and humid, perhaps more than earlier. Now we don’t expect to face problems in the lead-up the match and can get quickly acclimatised for it,” said leg-spinner Amit Mishra.

“There is still some time to go for the Test, so we will have to wait and watch what the grounds men do with the grass. I personally don’t expect the wicket to look like the practice pitches at the square here,” he added.

India had won the first Test in Antigua by an innings and 92 runs within four days.

Skipper Virat Kohli and R Ashwin had shone in that game, with Dhawan and Mishra himself playing support roles.