You are here: Home » Cinema » Bollywood » Salman Khan’s co-star is not happy after he got a clean chit from HC

Too hot! Check out how Ranveer Singh got his ‘chocolate biscuits’ in place
Parineeti, Ayushmann to sing a duet

Mumbai: After fighting the legal battle for 18 years, Salman Khan was acquitted of all charges on Monday by the Rajasthan High Court in the 1998 blackbuck poaching case.

While his fans and friends from the industry are busy celebrating the court’s verdict, Salman’s co-star has an entirely different opinion on the issue. Renuka Shahahe, who played Salman Khan’s bhabhi in ‘Hum Aapke Hain Koun’, is not happy with the court’s verdict.

Renuka, an abundant writer, had earlier raised her voice against Salman Khan’s ‘raped woman’ and now she has stepped forward and expressed her views on the issue in the wittiest way possible.

“He also served time for the same in Jodhpur jail. No charges were framed against the others. The case carried on & on & on as our cases do for two main reasons 1) Having big bucks (sometimes even black bucks….different from the Black Buck who passed) or 2) Not having big bucks. Salman of course falls in the 1st category of big bucks ( I don’t know their colour & we should not be racist by commenting) So now after 18 years he has been acquitted of charges in both cases,” read Renuka’s facebook post.

Meanwhile, this is how Twitter is reacting on the court’s verdict: 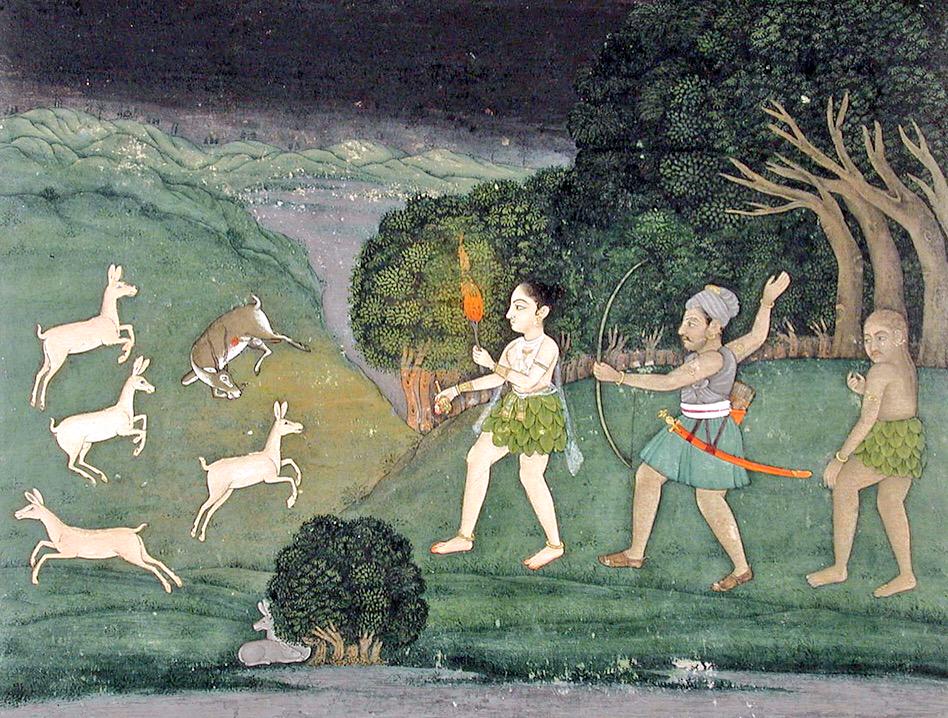 Bhai out for a walk #SalmanKhanRulesInternet

Of course Salman Khan didn’t kill any blackbuck. All blackbucks have long been safely deposited in Swiss banks.

Of course Salman Khan didn’t kill any blackbuck. All blackbucks have long been safely deposited in Swiss banks.

No one killed chinkara
It was actually suicide

#SalmanKhan has finally been acquitted in the 1998 poaching cases. All thanks to the big bucks.

Pokémons can hire Salman Khan’s lawyer in case they are caught.