You are here: Home » Cinema » Bollywood » Sonakshi Sinha throwing a kick in the new poster of Akira

With ‘Akira’, Sonakshi Sinha is all set to stun the audience with her action packed role.

After launching the power packed trailer and teaser of Sonakshi Sinha’s upcoming ‘Akira’, the actress has launched a new poster of the film. In the poster, we see Sonakshi throwing a leg kick. 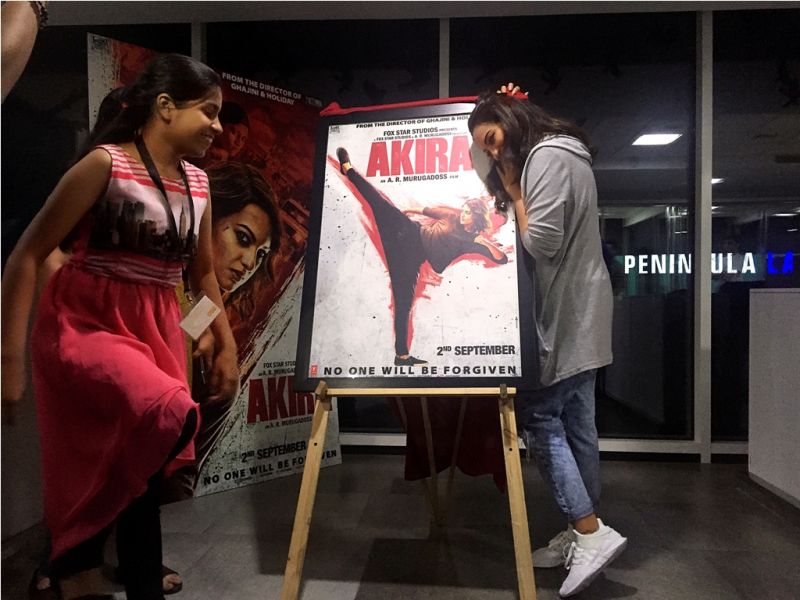 After refreshing our memories with ‘Ghajini’ shots, the trailer features Sonakshi kicking butt. With the film, the actress is all set to stun the audience with her action packed role. We’ll see Sonakshi performing martial arts in Murgadoss ‘Akira’. 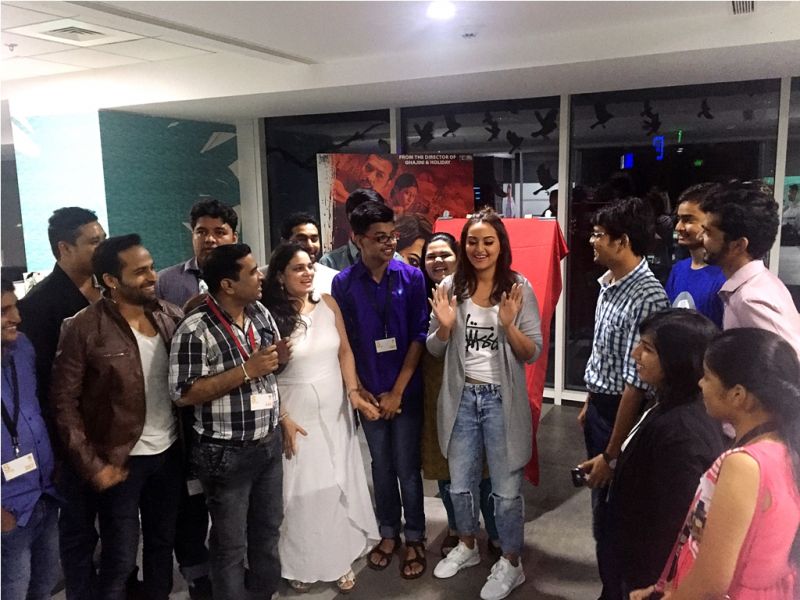 The film title ‘Akira’ is a Sanskrit word which means ‘graceful strength’. ‘Akira’ is said to be the Hindi remake of the hit Tamil film ‘Mounaguru’, and will also feature director Anurag Kashyap in a negative role. The film will also feature Sonakshi’s father Shatrughan Sinha. 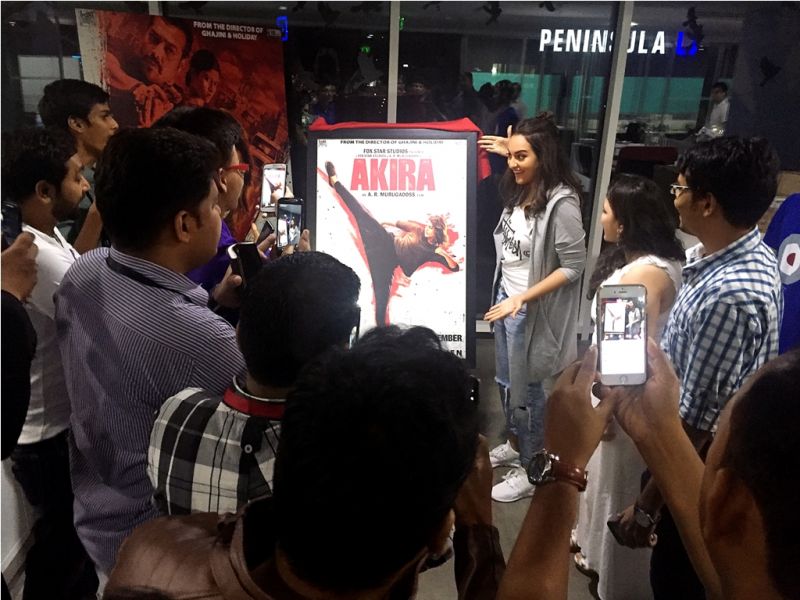 This is Sonakshi’s second film with the director; she was previously seen in Murugadoss’ ‘Holiday’ with Akshay Kumar.